Unmani ~ Longing to Be Free: Introduction 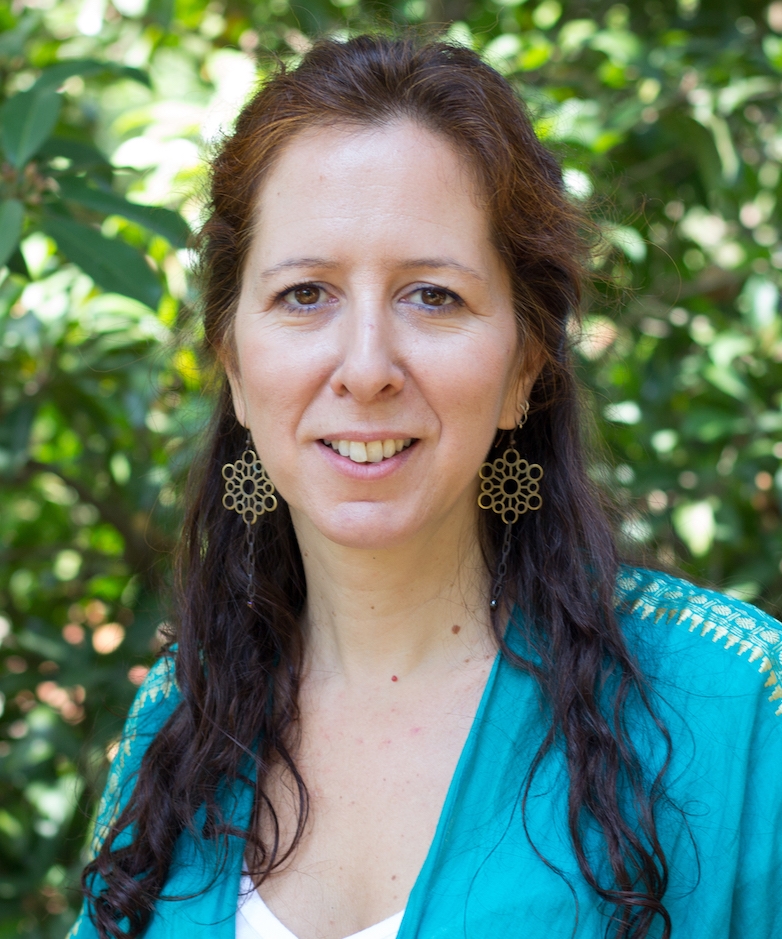 For so many of us, we started out on this spiritual path with a deep longing to come home. Even if you didn’t have any real concept of what that meant at the time, maybe you had a heart-felt longing that was impossible to conceptualise. Perhaps you felt disconnected and misunderstood in a world where the mind is revered, and a true or heart knowing is belittled or overlooked. Maybe you felt so alone and isolated without any reflection of who you really are. Maybe over time you learnt ways to survive in this strange world which compromised yourself and your deepest longing. The sense of disconnection and separation became almost normal. At some point, Life calls us to reconnect with our deepest longing to come home. This longing is beyond all the spiritual concepts or any other concepts. It is the longing to meet yourself right now, and no longer compromise or overlook this.

About Unmani
Meeting with Unmani is meeting with yourself in the most real and alive way. Unmani is originally from the UK, but has lived in many countries around the world. Since she was a child, Unmani didn’t identify with being a separate individual, but assumed there was something wrong with her, until she came across the expression of Satsang and nonduality. Truth has always been her passion. Unmani had teachers including Osho, Dolano, Nathan Gill, Tony Parsons, Gangaji and several other amazing people who are not considered ‘teachers’.

In 2013 she met her husband, the wonderful musician, and courageous lover of life, Robert Hanuman. In 2015 their son, Sky, was born. On 3rd January 2018, Robert Hanuman died suddenly from a heart attack while they were in India. Robert Hanuman’s presence deeply influenced Unmani’s teaching, and in the time they were together it evolved into a more human expression of the courage to live the paradox of the Absolute, living as this human. Robert put Unmani’s words to his beautiful classical guitar music and Unmani still plays his songs at her meetings.

Unmani has been holding meetings and retreats all over the world for since 2003, and in this time people have been deeply touched by her work: She meets each person exactly where they are at, and in whatever they need at the time, while at the same time holding them in the truth of who they really are beyond it all. This combination, and paradox, of the personal and impersonal, brings so much depth, openness and healing to people’s lives. They wake up to who they really are, and discover how this is lived and integrated into their daily lives.

Unmani has written 3 books ‘I am Life itself’, ‘Die to Love’ and ‘The Courage to Come Alive’ (soon to be published). Unmani holds regular meetings and retreats several times a year as well as monthly webinars on different themes. There are many videos of her teaching from the past nearly 20 years on her Youtube channel: https://www.youtube.com/c/Unmani

Robert Hanuman’s music can be downloaded on iTunes here: https://music.apple.com/nl/artist/robert-hanuman/1329878840?l=en

Suggested donation: $15 to $25
No one turned away for lack of funds.
Please register early if you can.